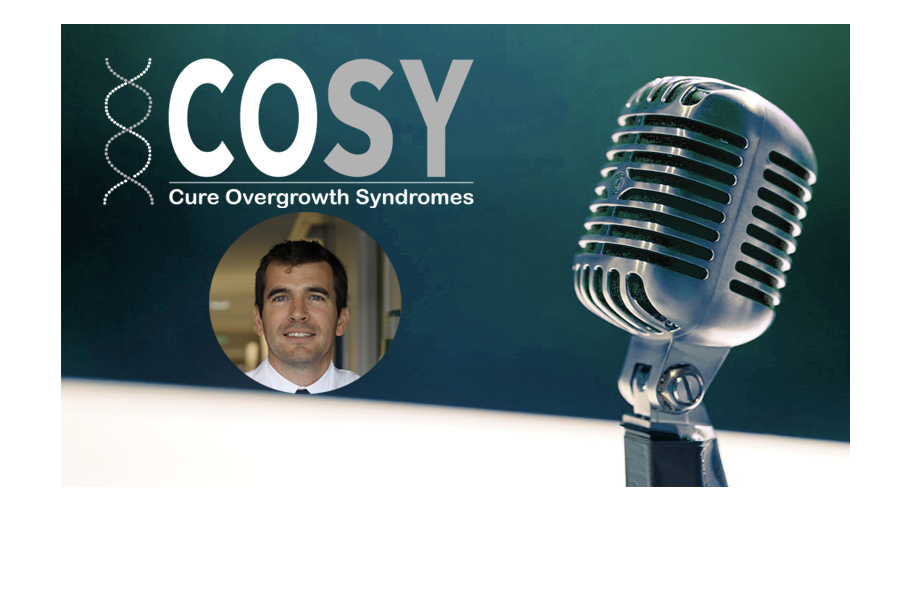 Interview of the Pr Guillaume Canaud

A gene panel is a test that analyzes multiple of genes at once. The goal is to identify a mutation that explains the disease. In such analyze we are focusing on a subset of genes known to be associated with overgrowth syndromes. Having a negative test does not exclude a mutation. This can be due to the sensitivity of the test that is not sufficient or the biopsy ran could have be performed in an area that is less/not affected by the disease or the disease can be related to a new gene that is not know yet.

In case of a negative test, we perform a second or a third biopsy. If on these subsequent tests we don’t find any genetic explanation we perform a whole exome sequencing (i.e. we explore all the genes and not only the ones from the panel).

→ Which medical centers can run this test?

→ Is there a universal gene panel for all overgrowth patients?

Absolutely not! This is our goal. We aim to purpose a panel to all medical centers taking care of patients with overgrowth in order to cover more than 90% of the genes involved.

→ Which type of samples is necessary to run this test?

This is mandatory otherwise you will miss the mutation. As stated above, a negative test does not exclude the presence of a mutation. Sometime, a second or a third biopsy is required.

→ Can PIK3CA mutation always be detected by using a gene panel?

It depends on the design of the panel. Most of the time yes.

→ What other mutations can it detect?

We have two different panels that we are using now. The first one is used daily to detect mutations in patients with overgrowth and/or vascular anomalies. In this panel we test the following genes:AKT1 AKT2 AKT3 BRAF GNAQ KRAS MAP2K1 MTOR NRAS PIK3CA PIK3R1 PIK3R2 RASA1 TEK TSC1 TSC2 GNA11, GNA14, HRAS, MAP3K3, KRIT1, EPHB4, PTEN. The second panel is a research panel exploring more than 50 genes involved in the PIK3/AKT/mTOR pathway.

At the end of the project by merging the data obtained from these 2 panels we will be able to provide an optimized test for patients with overgrowth.

→ What have you already discovered?

We found new mutations but they are currently under investigation to validate their pathogenic potential. We also found that few patients are carrying additional mutations.