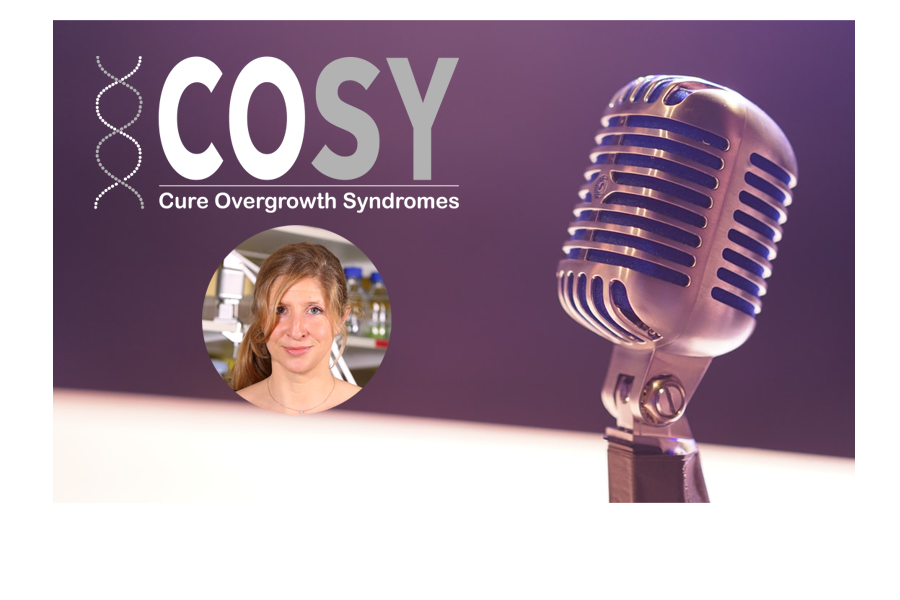 I am a geneticist intrigued by mosaic mutations in epilepsies with cortical malformation.

→ What is your role in the project?

I am the leader of WP2, which aims to tackle the genetic etiology of these syndromes and to contribute to the genetic diagnosis. Using the latest generation sequencing tools, we are looking for mosaic mutations that are only present in a small number of cells.

I am also involved in WP3 which aims to understand the physiopathological mechanisms of these syndromes. The goal is to develop preclinical mouse models, modelling somatic mutations in vivo in order to test new pharmacological targets.

→ Currently, what are you working on?

We are now working on a cohort of young patients with a cortical malformation (particularly focal cortical dysplasia), who have undergone resection of the epileptogenic focus to control their epileptic crises.
Using a targeted sequencing panel, we have identified numerous somatic mutations in various genes (MTOR, RHEB, PIK3CA, AKT3, TSC1 / 2) of the mTOR signalling pathway, which controls cell growth and proliferation. These mutations are “brain-specific”, they appear during brain development. Thus, somatic mosaicism is gaining more importance in several diseases besides cancer.

→ What are your first discoveries?

Our recent work has shown that there is a gradient of mosaicism correlated with the size of the dysplastic lesion in the brain. The earlier a mutation occurs in brain development, the larger the fraction of cells and the lesion will be extensive (Lee * Baldassari * et al. 2021). By laser microdissection of cells, we have demonstrated that only abnormally large cells carry the mutation.
We were also interested in a subgroup of cortical malformations, “mild malformation of cortical development with oligodendroglial hyperplasia in epilepsy (MOGHE)” and showed that somatic mutations in the SCL35A2 gene, which codes for a galactose transporter are responsible (Bonduelle et al. 2021).

→ What is the impact of your work on the project?

This work makes it possible to offer a genetic diagnosis to families, a reclassification of these cortical malformations based on genetic etiology, but also to evolve towards precision and personalized medicine, which is based on the understanding of deregulated signalling pathways.

The remainder of the work consists of looking for new genes by a so-called “whole exome sequencing” approach in patients who are panel-negative, in order words who do not carry mutations in genes known to date